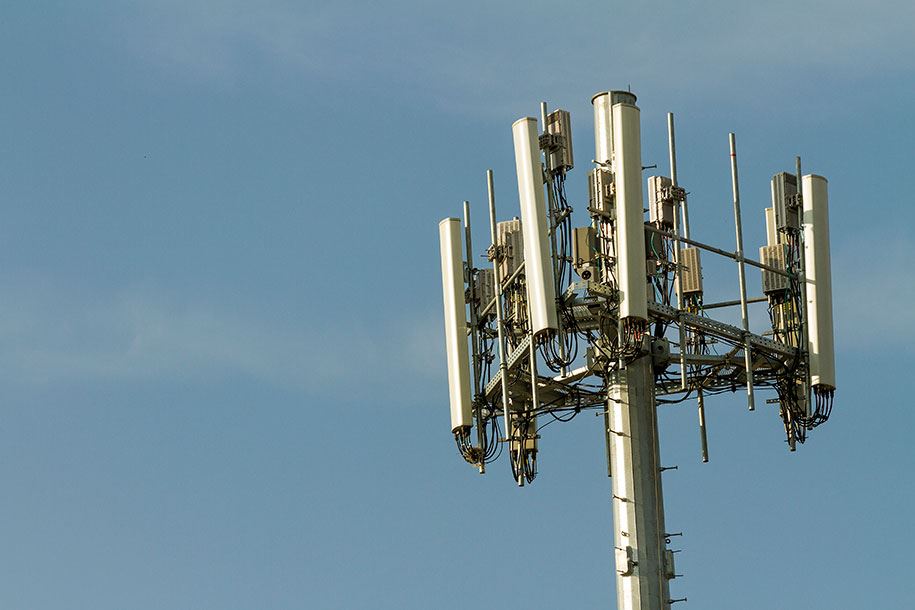 Village officials have received emails about stopping the deployment of 5G wireless networking. At this time, there have been no permits issued for the construction of 5G facilities within Roselle, and state statute prohibits the imposition of a moratorium by a municipality. The public should know that the Village’s authority to control the deployment of 5G wireless networking is significantly limited and dominantly preempted by state and federal laws.

The Village is currently monitoring proposed state and federal legislation that may expand municipal control of the deployment of 5G wireless networks. If this legislation becomes law, the Village will revisit its ordinances and decide how to proceed.

The Village Board and staff continue to work cooperatively with federal and state legislators and local councils of government to do what they can within local legal authority to promote resident health, safety, and welfare related to 5G wireless deployment. Residents are encouraged to contact their state and federal legislators to make their concerns known.