Recreational Cannabis Business Establishments to be Considered for Roselle 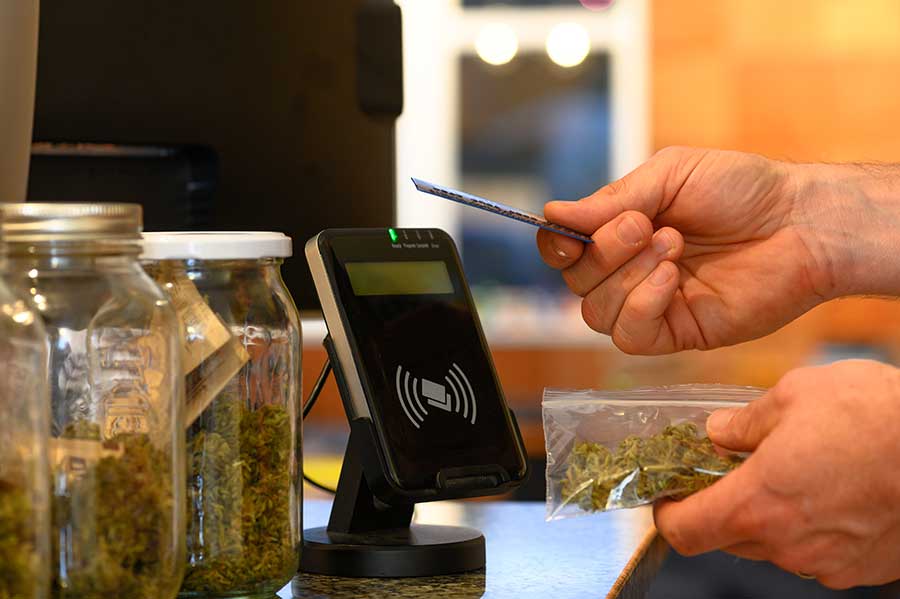 A prohibition of all adult-use cannabis business establishments within the Village was originally enacted by the Village Board in December 2019, shortly before the Cannabis Regulation and Tax Act came into effect in Illinois. The purpose of the prohibition was to allow for thorough study on the issue before allowing these types of businesses in Roselle.

As part of their study, the Village Board approved the inclusion of two advisory referendum questions on the April 6, 2021, ballot seeking public opinion about the allowance of adult-use recreational cannabis business establishments in the Village.

The referendum questions and results for both non-binding questions are as follows:

Following the reporting of the election results, the Village Board further discussed the issue during its May 24, 2021, meeting, at which time they decided to extend the moratorium of adult use cannabis businesses establishments in Roselle through September 27, 2021. They also directed the Village's Planning and Zoning Commission (P&Z) to conduct public hearings in order to make zoning amendment recommendations for the consideration of permitting adult-use cannabis businesses as a special use in certain zoning districts of the Village. Having the zoning ordinance recommendations come through P&Z allows for additional public comment.

P&Z will hold its first public hearing on the issue on July 6, 2021, in the Council Chambers at Village Hall starting at 7:00 p.m. Proposed text amendments will include creating definitions of cannabis business establishments as outlined in the Cannabis Regulation and Tax Act, and define which zoning districts may permit adult-use recreational cannabis businesses as a special use. The text amendments may include conditions regarding buffer requirements, site and building security measures, hours of operation, required off-street parking, and on-site consumption.

The public may submit a comment or question for P&Z consideration by leaving a voicemail at (630) 671-2806; by emailing cbricks@roselle.il.us; or by using the Planning and Zoning Board Public Participation form. Submissions will be accepted until 3:00 p.m. on the day of meeting and will be read into the public meeting minutes. Live comments will be accepted by in-person attendees during the meeting, which will be live streamed on the Village's YouTube channel.